AD 2314. During the excavation of the temple of Jeusalem, archeologists found an odd, locked chest. It could be opened only by three specific artefacts – King Solomon’s Stone of the Sky, the Goblet of Wisdom and the Ugo of Payns’ Sword. Once opened, the chest could unveil the ancient scrolls detailing the mystical knowledge of the Templars.

The last Grand Master, Jacques De Molay, ordered for them to be burned. He feared they might have ended up in the wrong hands. The only chance to retrieve the three key artefacts is to go back to 1314, teleporting back in time.

UNRAVEL THE MYSTERY OF THE TEMPLARS! 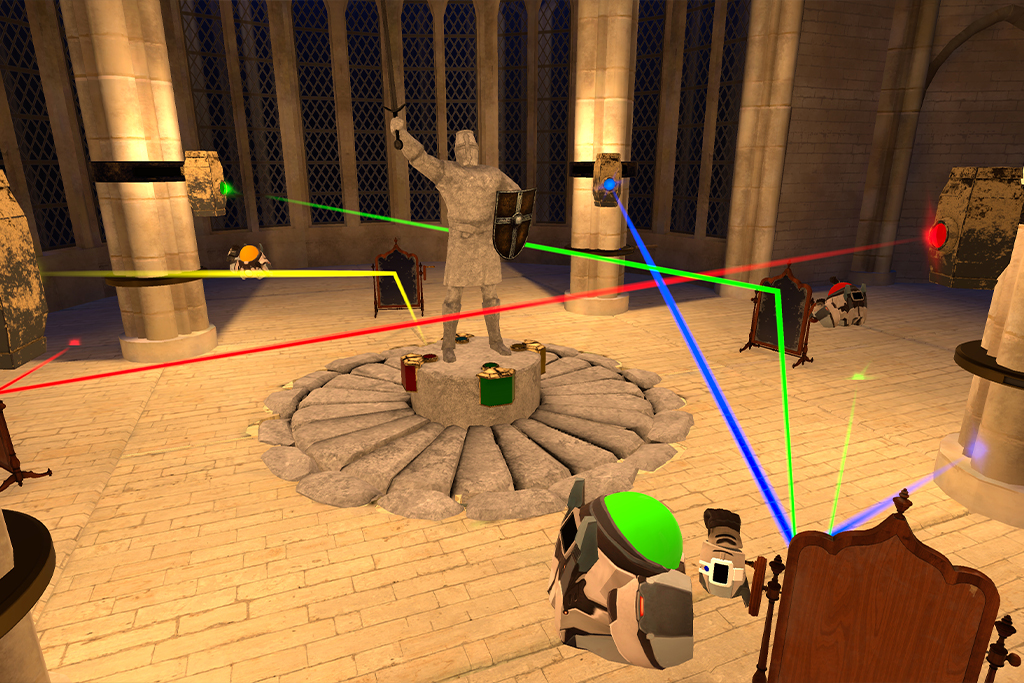 At last, a VR Escape Room. Explore several different virtual worlds and solve the puzzles to get out. The Escape Room can be experienced both here at the VR Museum and comfortably in your home. 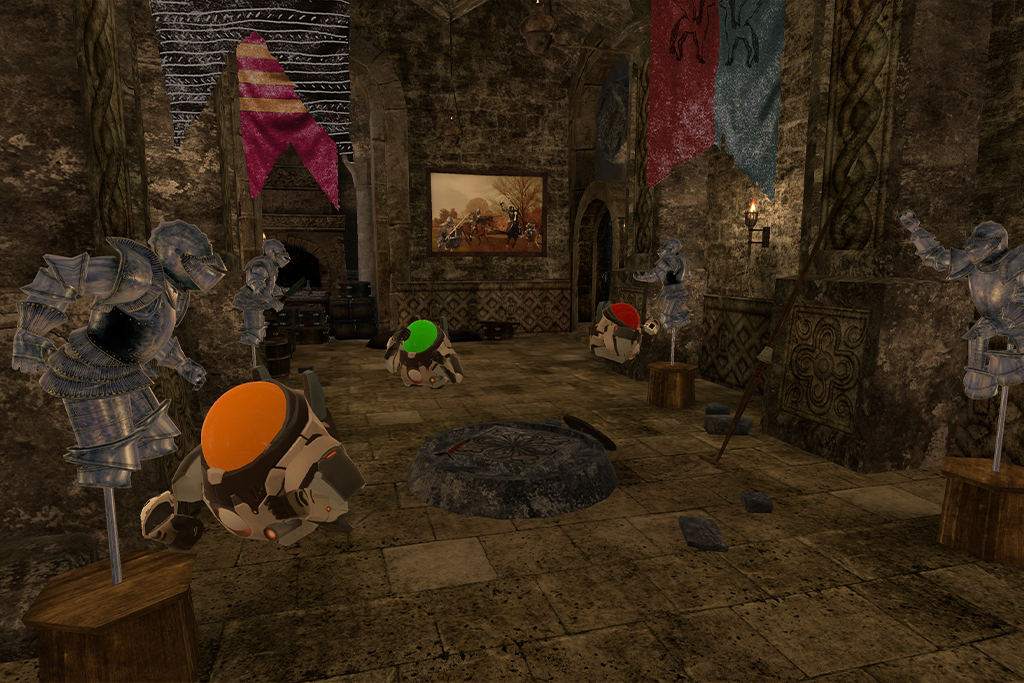 The Oculus Quest headset and controllers allow you to interact in a multiplayer mode up to 4 players simultaneously, interacting with the surroundings and communicating through a custom-built voice chat system, with a Master watching over your gameplay and ready to intervene in case of need. 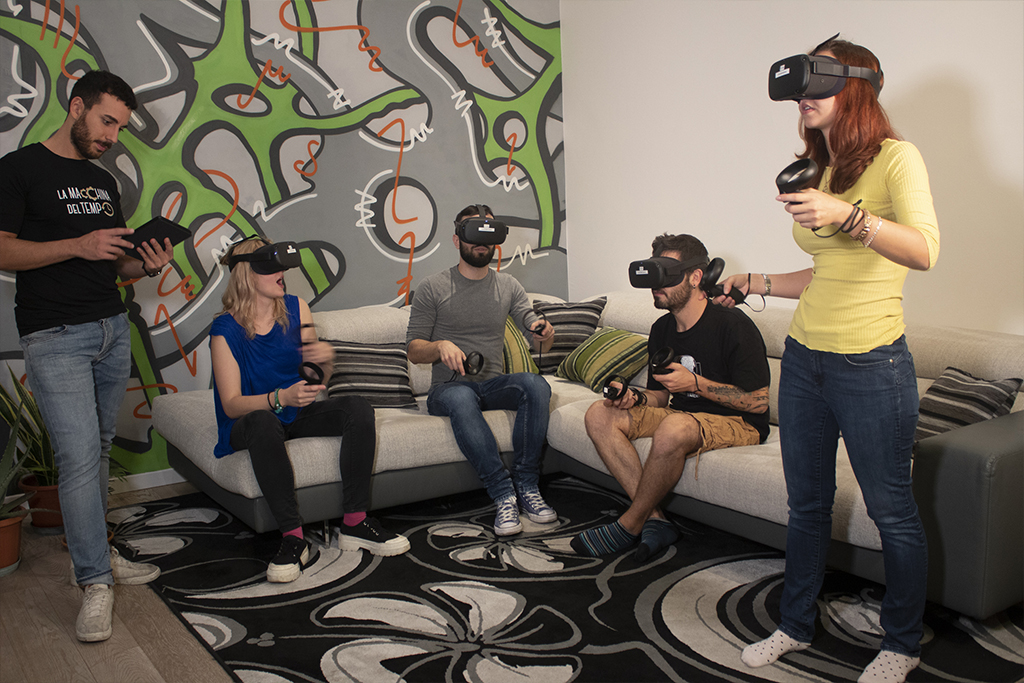 “The Mystery of the Templars” can be sold to a more traditional escape room as well, avoiding the expensive costs of a real-life setup and experimenting with the full potential of VR. We guarantee customer assistance before the installation of the equipment, as well as supervision throughout the purchasing of the headsets. 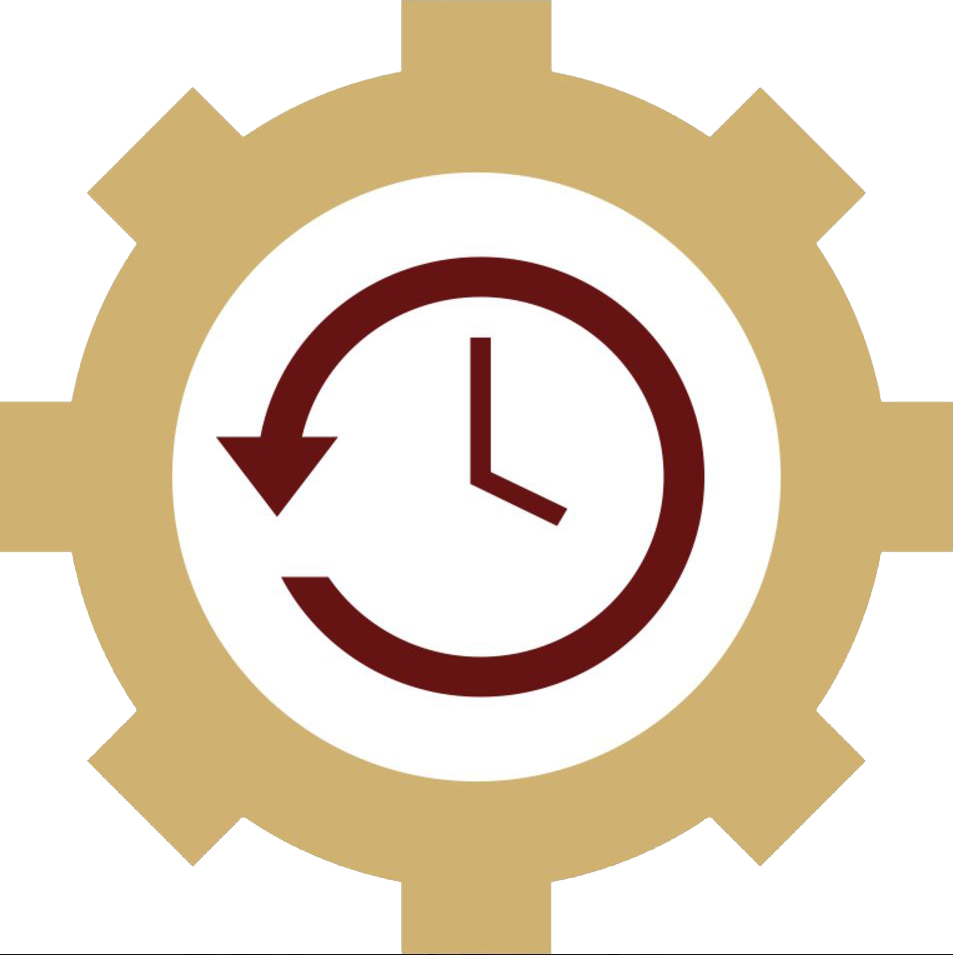